Condominiums at the Olympic Village, where many of the athletes for the Tokyo games stayed as they prepared for competition, are seeing a revival in buyer interest after the sports spectacle took place without any major hitches. Rising prices for Tokyo real estate are starting to make the Olympic Village condos in the Harumi district near Tokyo Bay an attractive proposition. More than 5,600 units for an estimated 12,000 residents will be made available at the development, called Harumi Flag.

When the Olympics were delayed last year, sales of the condos were also suspended. While the delay fueled concerns that potential buyers wouldn’t be willing to wait another year to move into the properties, there were 5,000 requests for more information while it was paused, prior to the re-launching of the website for the development in June, according to Mitsui Fudosan Co. A total of 10 real-estate firms, including Mitsui and Mitsubishi Estate Co., developed the project. Public viewings for the former Olympics condos start later this month.

According to Tokyo Kantei Co., a property research firm, average listing prices for used condos in the city central districts were up 11% in June from a year earlier, at 91.5 million yen ($829,000). By comparison, the average price for a 72.9 square meter (785 square feet) property in the former Olympic Village is 57 million yen. Although the Harumi area, built on reclaimed land in Tokyo Bay, is ideally situated 2.5 kilometers from the Ginza shopping district, the lower cost reflects less-than-ideal access to public transport, 16 to 20 minutes away by foot.“They’re much cheaper than properties located closer to stations, and that makes them very competitive,” said Koki Ozawa, an analyst at SBI Securities Co. With more people working from home, there’s less of a need to be closer to transport, he added.

While prices for the properties were unveiled in January of 2020, the delay of the games also meant that buyers won’t be able to move in until March of 2024 while they are being refurbished for the long-term buyers. Takashi Kakizaki, editor of the Suumo real-estate portal run by Recruit Holdings Co., said that the former Olympic Village properties seem to be within reach of more buyers, given that they are selling at around 60 million yen, compared with 80 million to 90 million for similar-sized properties closer to nearby Kachidoki station.

Demand appears to be solid. There were 2,220 applications for 940 Mitsui properties when they went on sale in January of last year. There were some cancellations, and the company hasn’t decided whether to include any of those in future sales.“We don’t consider any of these properties to be discounted,” said Satoshi Katsuki, the manager in charge of residential projects at Mitsui. “Considering their location relative to public transport, we think the prices are appropriate.” 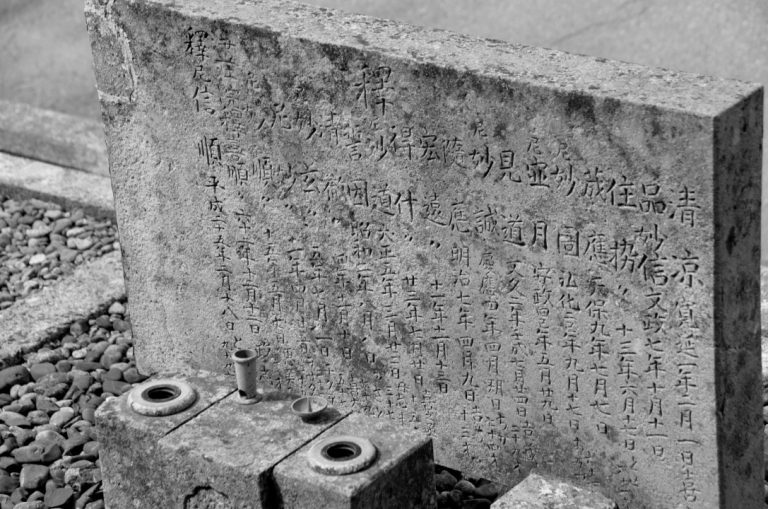 Investors/Business
Information
My Tenant Died in My Property
While Japanese tenants, from a landlord perspective, are normally extremely docile and headache free, and while tenancies are generally long and stable as a rule - there is one issue that, while not unique only to Japan, is more common here due to the country's status as the world's fastest ageing society - as landlords in Japan, our tenants are often elderly - which means that the likelihood of them becoming severely ill or passing away during their tenancy is higher than in most other countries. 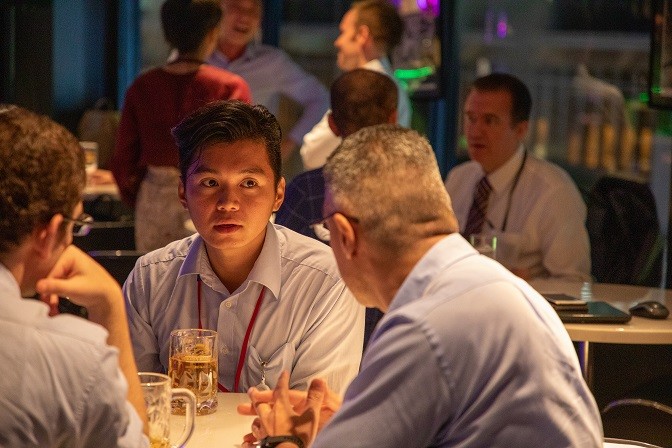 General
News
Covid19 Alters the One-Way Flow to Tokyo
A recent tally by the Ministry of Internal Affairs and Communications shows that internal migration into Tokyo topped outflow by 5,433, the lowest figure on record. In particular, people leaving the capital's central 23 wards outnumbered those moving in by more than some 15,000. This is surely a sign that the concentration of the population in Tokyo is beginning to reverse, 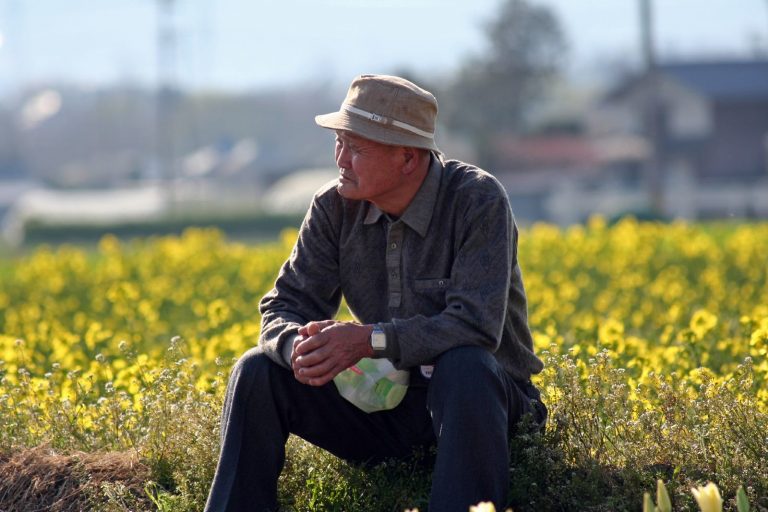