One would think that with Covid-19 and between people keen on running away from major urban centres to get away from crowds, and Japan’s aging demographics, the residential property market would take a hit. No so! In fact, just the opposite. Institutional investors have, in fact, been pouring funds into portfolios.

Take ‘Savills Investment Management,’ for example. Under its Japan Residential Fund II, it recently acquired a 24 billion yen (USD $218 million) portfolio of 10 assets in residential markets in central and outer Tokyo, central Osaka, and central Nagoya. Similarly, ‘AXA Investment Managers,’ the alternative asset division under the French insurer’s investment management business, paid 4.2 billion yen ($38 million) in May 2021 for two residential towers in the Miyagi prefectural capital of Sendai. As a point of interest, this was the site of the 2011 Tohoku earthquake and tsunami. But according to AXA, Sendai’s status as a hub for the Tohoku region has made it home to a number of well-known educational institutions. The two towers “have been designed to appeal to young, single occupants, including students, and dual income couples due to their affordable rents and proximity to both the city centre and nearby Tohoku University.” This purchase marked AXA’s 15th investment into Japan’s residential market with a total portfolio of 71.4 billion yen so far.

But, why such prominent interest in the Japanese property market? As Alex Jeffrey, global CEO of Savills puts it, “Japan has the largest institutional residential market in the Asia-Pacific, and Greater Tokyo is the largest urban agglomeration globally, with close to 37 million residents, so that gives rise to a huge amount of investment opportunities and liquidity.” Furthermore, ‘M&G Real Estate’ says, “The outlook is that the surge of Covid-19 infections will not be a long-term threat. Already robust competition from investors has caused asset prices to soar causing a reduction in yields.

In this investment paradox, what is the asset class of choice?

Ever since the pandemic erupted, the multifamily sector has become increasingly popular. There are a couple of reasons for that:

1.     Partly because multifamily housing is a relatively mature sector in Japan, accounting for approximately 14 percent of annual volumes on average over the last 10 years, according to AXA

Also, unlike New York and London, where droves of workers have been leaving high-density areas for the suburbs as more companies adopt flexible work locations, young employees in Japan are still attracted to its big cities and job opportunities. This does not mean, however, that the pandemic shift to working from home hasn’t influenced Japan’s rigid work culture. The country is actually considering adopting a four day work week. More than a year of work-from-home and increased flexibility have opened the eyes of many workers who have discovered the concept of work-life balance – being able to take care of family members, further their education, and quite simply, take better care of themselves.

While this idea of a four-day work week has been gaining momentum and popularity globally, the other side of the coin is the concern that productivity would lag, and there could be possible pay cuts. ‘Microsoft’ in Japan in instituted a temporary three-day weekend in August 2019. Its findings showed a 40 percent increase in productivity, and reduced electricity consumption and paper printing. That’s encouraging. It won’t happen tomorrow, but Japan’s annual economic policy guidelines have unveiled plans to push employers to adopt a four-day concept marking official acceptance. A win-win for employers wanting to get their employees to return to the office, for employees needing work-life balance, and for the real estate market happy to keep its tenants in the city! 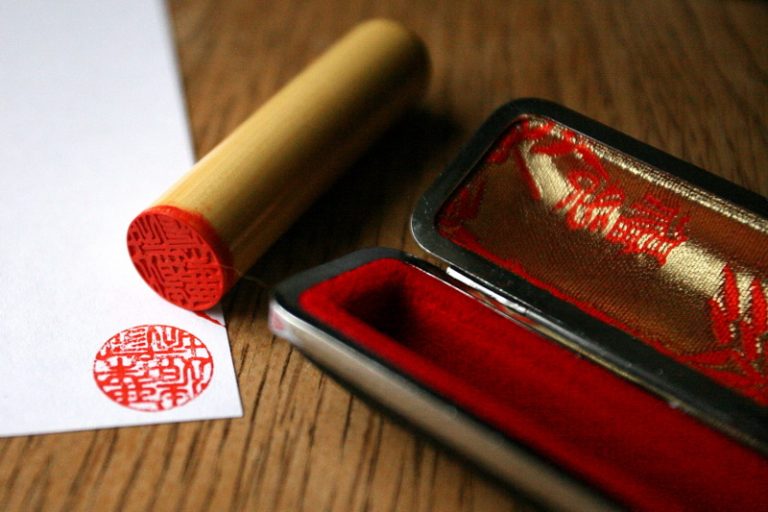 General
Japan Prioritizes Digital Transformation to Public Services
Japan’s efforts to drag its public services into the digital age are getting some financial heft behind them. The government’s Digital Agency, established last September, looks set to have ¥472 billion to spend in the upcoming fiscal year, starting in April. Its budget priorities are heavy on technological upgrades: Promoting My Number ID cards (¥102.7 billion), subsidizing new industrial infrastructure (¥2.2 billion) and accelerating research into next-generation semiconductors (¥14.8 billion) and post-5G telecom networks (¥10 billion). 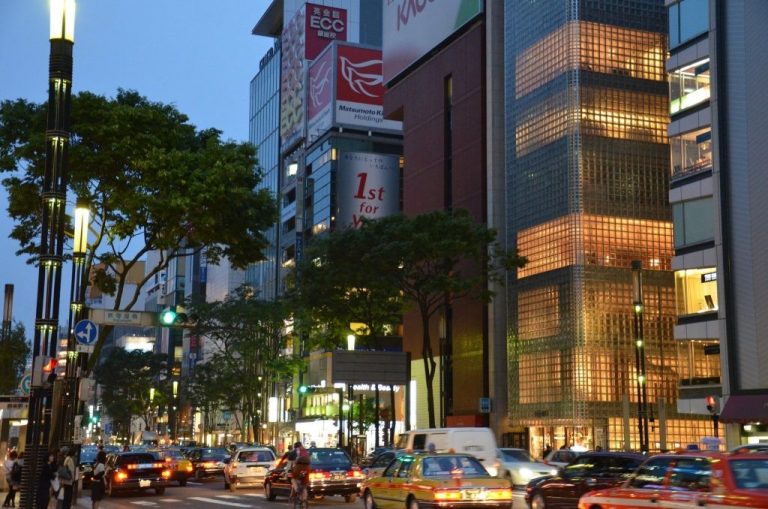 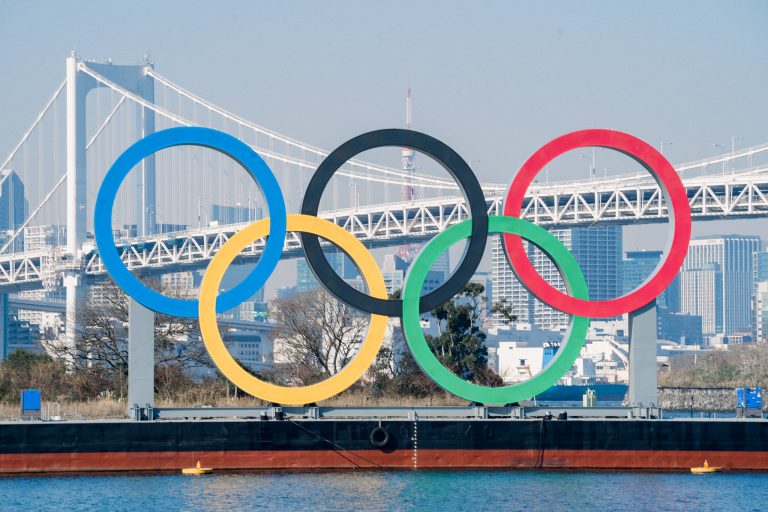 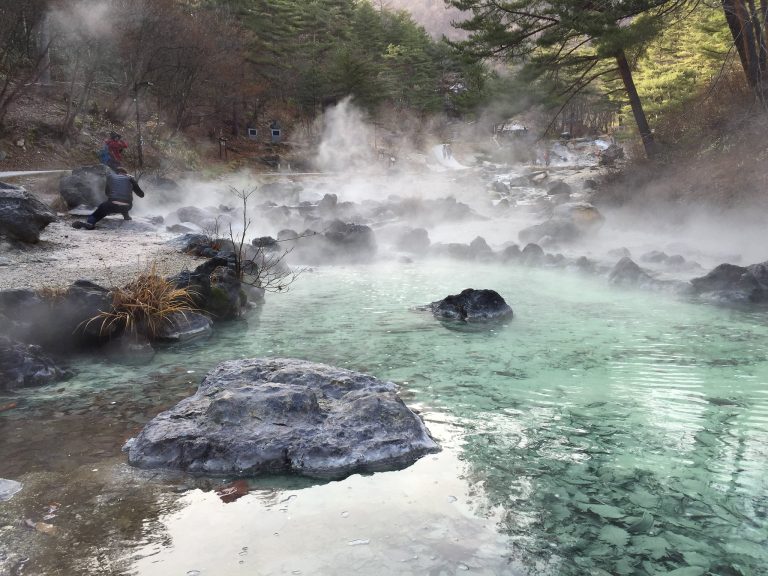 General, Holiday/Home Makers
Information, News
Moving to Japan’s Countryside
We have been shifting and twisting and trying to adjust to a comfortable lifestyle under COVID-19. Part of that has meant getting away, even moving from crowded cities into more spacious areas. And for quite a few, Japan’s countryside has become more and more appealing. Imagine for a moment, retiring with Japan’s fresh air, greenery, rivers. Or that ideal environment to raise a family. Or imagine for a moment to generate an income on short-term rentals taking advantage of the country’s back on track campaign to boost tourism. Let’s look at how to make this dream more realistic.