Japan is set to more than double the number of people it will allow into the country and may scrap the need for a negative Covid-19 test to enter, as the last rich economy with stringent entry requirements still in place looks to join the rest of the world in easing pandemic curbs.

The daily limit on tourists will be raised to 50,000 people as soon as next month from the current 20,000, broadcaster FNN reported, citing unidentified government officials. Authorities are also considering a gradual easing of testing requirements, such as initially exempting fully vaccinated people, the Nikkei newspaper reported earlier. Travelers currently need to submit negative results from a PCR test taken within 72 hours of departure to Japan.

Before the pandemic, the country known for its vibrant cities and unique culture was in the midst of a tourism boom, with inbound visitors reaching a record in 2019. Airlines, hotels and retailers are all eager to regain the business they lost. The small trickle of foreigners allowed into Japan last year spent 120 billion yen ($872 million). In 2019, they spent 4.8 trillion yen, or forty times more, according to the Japan Tourism Agency.

Airline shares rose in Tokyo trading on the news, with Japan Airlines Co. climbing as much as 3.5%. ANA Holdings Inc. gained 2.1%.

An initiative started three months ago, with limited fanfare, started letting in a small number of tourists. But the associated restrictions — including mandatory mask-wearing, temperature checks and limited free movement — as well as the tests-to-enter requirements, have made it difficult to attract visitors.

The ongoing curbs compare with places like Australia, Singapore and the UK, which impose few if any restrictions to entry now, and are getting a head start in reviving their beleaguered tourism industries.

Separately, Japan is planning to limit the detailed reporting that medical facilities must provide on coronavirus cases to high-risk individuals, broadcaster NHK reported, as the country mulls classifying the pathogen as endemic. 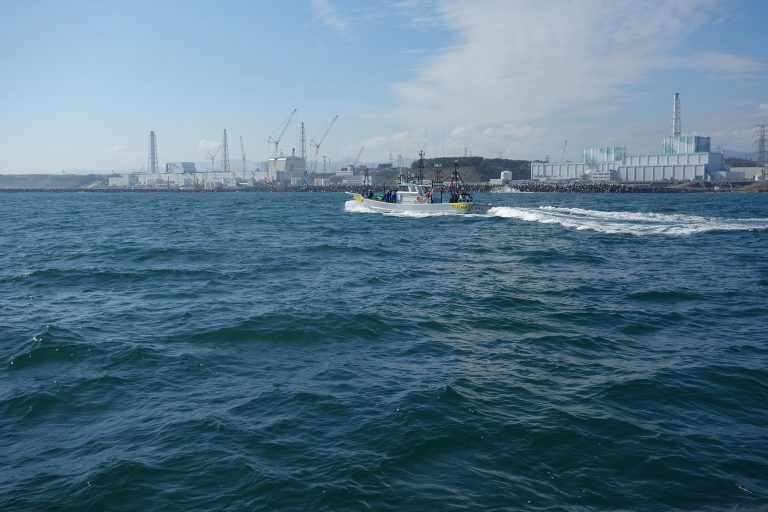 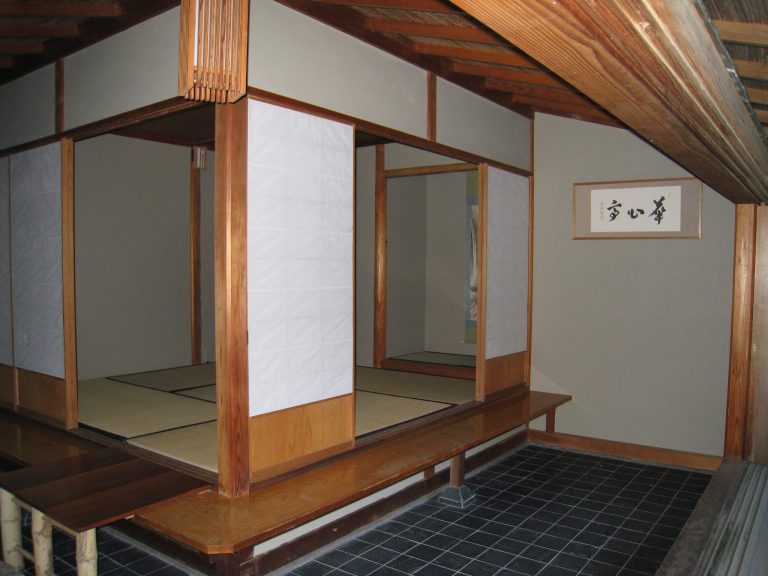 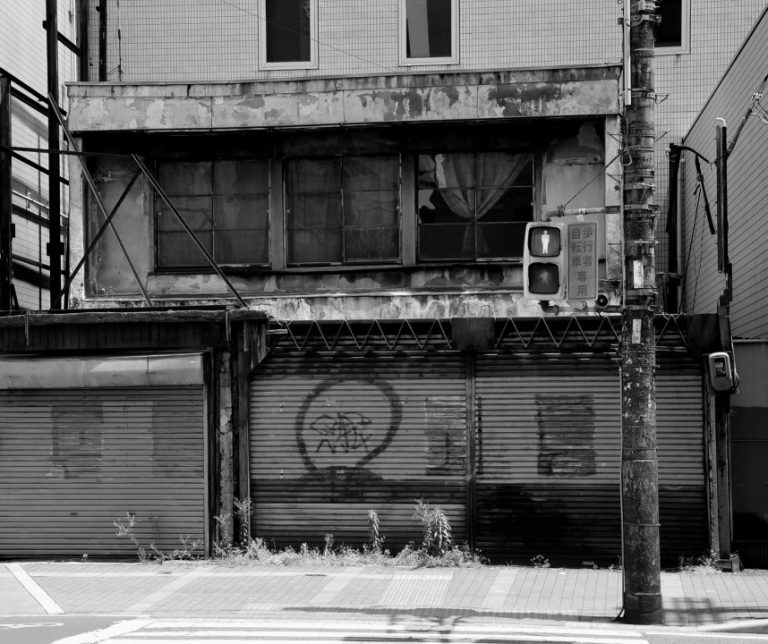 Investors/Business
Information
Beware of Old Condos!!! (But not for the reason you think)
Condo units, which come with a smaller land footprint (the building’s entire land footprint is distributed between the owners, proportionate to their units’ floorplan sizes), are usually the cheapest way to enter the market, and provide immediate turnkey profitability potential. The only cheaper asset type out there is rural land, with or without old, mostly abandoned houses built on it – but these types of properties rarely turn any profit upon purchase, and would require significant renovation and/or marketing work before they can be tenanted and start generating income - if at all. 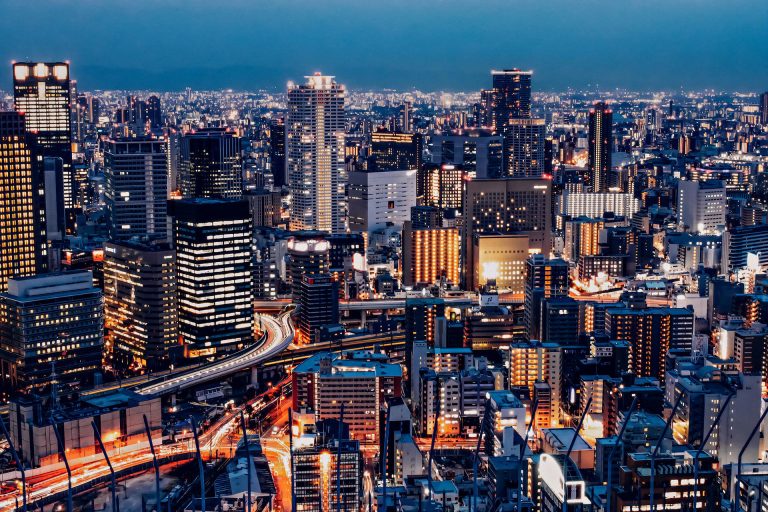 Investors/Business
Information
Win-Win Financing for New Investors and Low-stress Income for Seasoned Cash Buyers
A question that arises as often as the sun is… “Can I get a loan for real estate investment in Japan?” Many first-time hopeful investors become very frustrated due to the severe lack of financing options for foreigners without residency. For cash buyers wishing to invest in a low-stress, fully secured and reliable deal, there may yet be hope! We propose a solution to this dreaded obstacle for wishful lenders and seasoned cash buyers to make the best of it!