“Self-guided tours” may be the new buzzword when it comes to Japan’s border and travel rules.

The country also raised the daily arrival cap, or the number of all arrivals to Japan per day, to 50,000 and dropped a pre-arrival test requirement for those who have been vaccinated with three shots of a coronavirus vaccine.

Despite the moves, Japan’s border measures are still conservative compared with other major economies, including the U.K. and France, where restrictions on international travel have been lifted entirely. 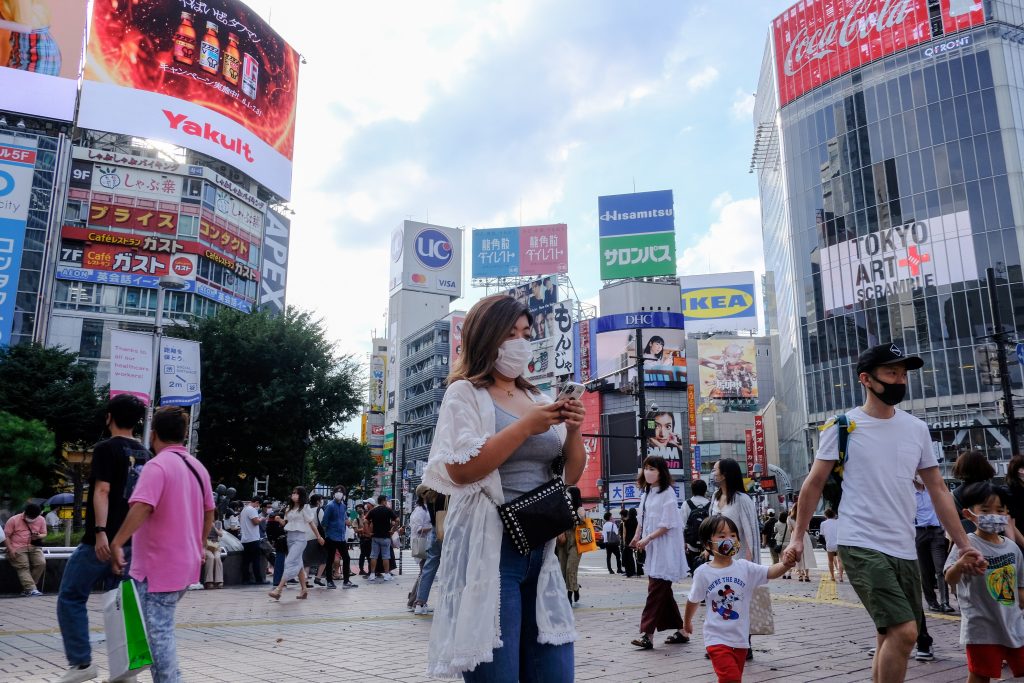 Last week, Prime Minister Fumio Kishida said that nonescorted visitors on package tours will be allowed in from Sept. 7. That includes more flexible tours offered by travel agencies that only include flights and hotels and can be booked by individuals, in contrast with the strict group tours that have been permitted since June.

Before Wednesday, guided tourists from nations designated as having a low risk of COVID-19 – referred to as “blue” countries, were able to enter. But now, Japan will allow tourists from higher-risk “yellow” and “red” countries as well.

With the eased restrictions, the only tourists who won’t be allowed will be those who want to stay in accommodations not offered by travel agencies in their package tour bookings, such as private rentals and smaller inns, as well as backpackers or others who don’t want to book hotels in advance.

Travel agencies catering to foreign tourists are getting a flood of inquiries after Kishida’s announcement, and some are already offering “self-guided tours” on their website. One of them is Japan Experience, a Paris-based travel agency.

“Despite the current constraints, Japan still attracts a lot of people,” Thierry Maincent, president of Japan Experience, said by email. “Our clients who were not able to travel since the pandemic are eager to travel back to Japan after waiting for over two years.”

But others are staying away from offering unguided tours because they can lose money if travelers get infected with the coronavirus and need assistance on the ground.

“It’ll cost money to have someone on call around the clock in case something happens,” said a travel agency official who asked to remain anonymous. “We’ll need to look for interpreters, alternative accommodation and whatnot, and the cost would not cover the margins that we get from just arranging flights and hotels.”

All Japan Tours, based in California, is offering a little bit of both — guided tours on some days and free time without a guide on the rest — to make sure visitors get sufficient support if they get sick. 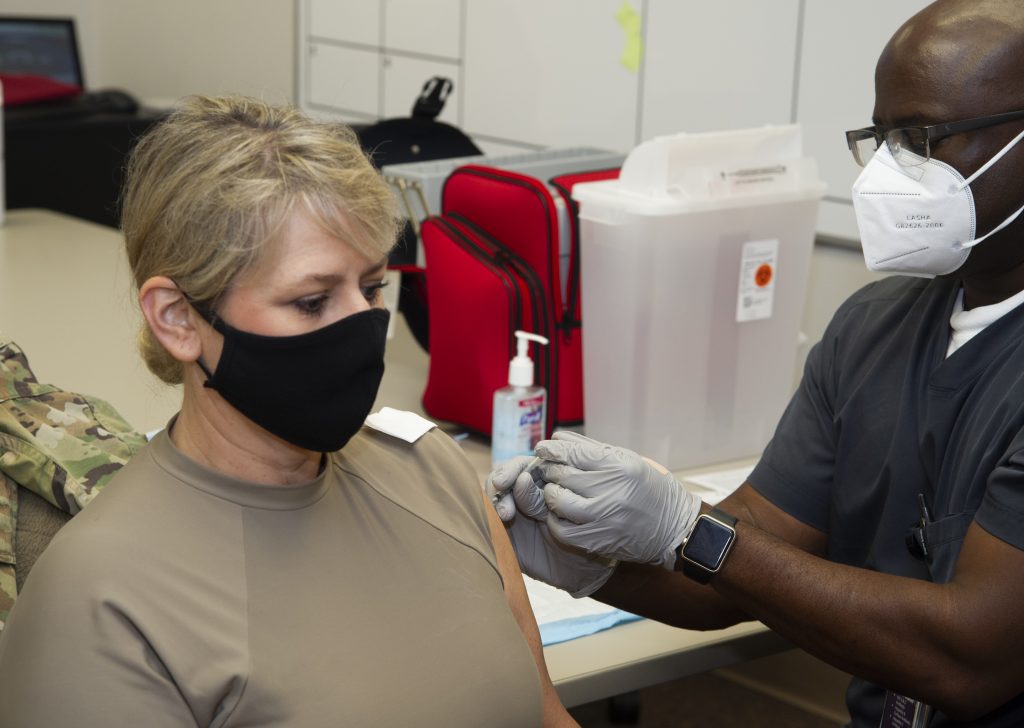 “Also there is so much information you can get from local guides” about Japanese culture and traditions, said Kiyoshi Katsume of All Japan Tours.

But even with the latest easing, there is still one major hurdle that could make foreign tourists hesitant in coming to Japan — visas.

Tourists need to apply for short-term 90-day single-entry visas beforehand, which could be time-consuming. Visas typically take five days or more to be issued at Japanese embassies and consulates.

“The first phase was allowing tourists on escorted tours and the second phase was allowing unguided tourists,” said Kaori Mori, a spokesperson for major tourism agency JTB. “In the third step, hopefully, there would be easing of visas.”

For international travelers, not having to conduct a pre-arrival COVID-19 test within 72 hours of departure is also a huge relief, especially when such tests can be costly and harder to access in some countries. Still, those who are vaccinated only with the initial two shots are required to take the pre-arrival tests.

Kim Ah-rum, a 29-year-old who arrived at Tokyo’s Haneda Airport from Seoul on Wednesday, said it was nice that the pre-arrival PCR testing requirement has been dropped.

Overall, the arrival process using the government’s fast-track app was smooth, she said, adding it took her only about 20 minutes to reach the arrival lobby from the time her flight landed. 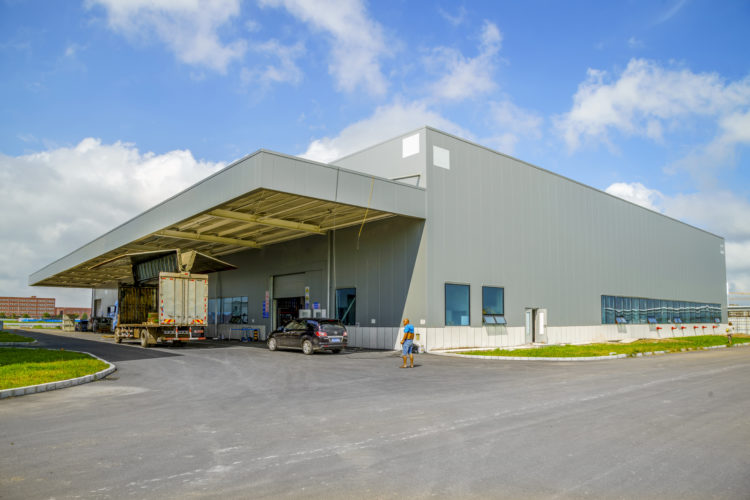 General
News
Logistics gets Sexier in Japan
As featured in Asian Property Review - New robust demand for large multi-tenant logistics facilities in Tokyo, Osaka and Nagoya, is breaking all existing records. The world has evolved. Consumers will never go back to the same office, industrial and shopping environments that were taken for granted prior to the pandemic. Online shopping has moved from ‘convenience’ to ‘necessity.’ 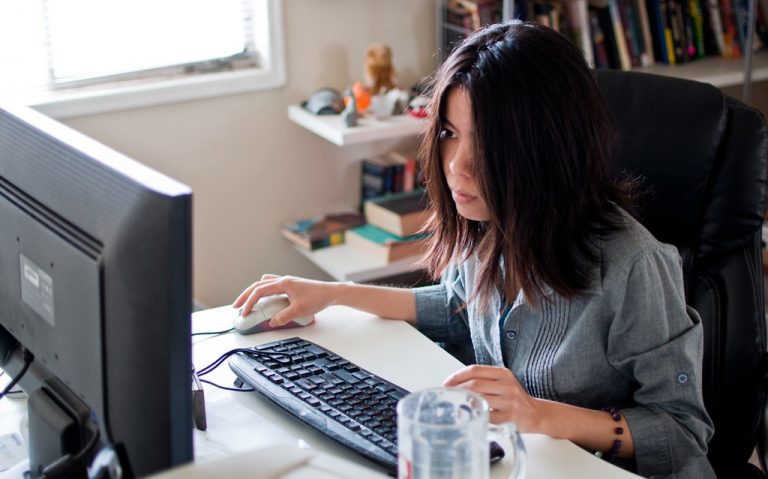 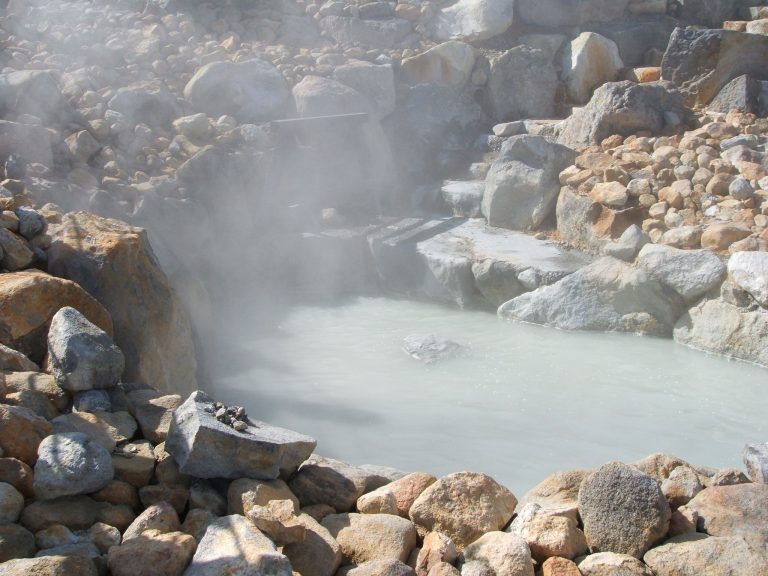