TOKYO (Reuters) – Japanese land prices fell for the second straight year as the country’s closed borders and state of emergency curbs to combat the coronavirus pandemic hit demand for new restaurants and hotels, an annual government survey showed. In a sign the pandemic is reshaping the economy, however, land prices for industrial areas rose for the fourth straight year on booming demand for warehouses to stock up on electronic appliances and other goods catering to stay-at-home demand. Overall property prices in the world’s third-largest economy fell 0.4% in the year to July after last year’s 0.6% decline, which was the first fall in three years, a land ministry survey showed on Tuesday.

Residential land prices, which have been falling for nearly three decades due to Japan’s shrinking population, slid 0.5% after a 0.7% decline in the previous year, the survey showed.The decline stands in contrast to a troubling surge in property prices in many other industrialised nations such as Australia, where home prices rose a record 6.7% in April-June despite low economic growth. Commercial property prices in Japan fell 0.5%, bigger than a 0.3% drop a year earlier, as the pandemic forced the country to close its borders to foreign tourists and impose curbs on economic activity.

In Osaka, Japan’s second-biggest metropolitan area and among its most popular tourist destinations, they fell 0.6% to mark the first decline in nine years, the survey showed. “We’re continuing to see prices fall as profitability plummets, demand shrinks and the outlook darkens due to the pandemic,” a land ministry official told a briefing. By contrast, industrial land, which is mostly used by plants and logistic facilities, saw prices rise 0.8% nationwide from a year earlier reflecting robust demand for goods.

Both Rakuten and Amazon, two of the biggest online commerce operators in Japan, announced plans to open several distribution centres earlier this year given a continued boom for delivery services during the pandemic. Japan’s land prices had risen before the pandemic thanks in part to a wall of money pumped out by the central bank as part of former premier Shinzo Abe’s “Abenomics” stimulus policies, and a hotel construction boom to cater to an influx of foreign tourists. 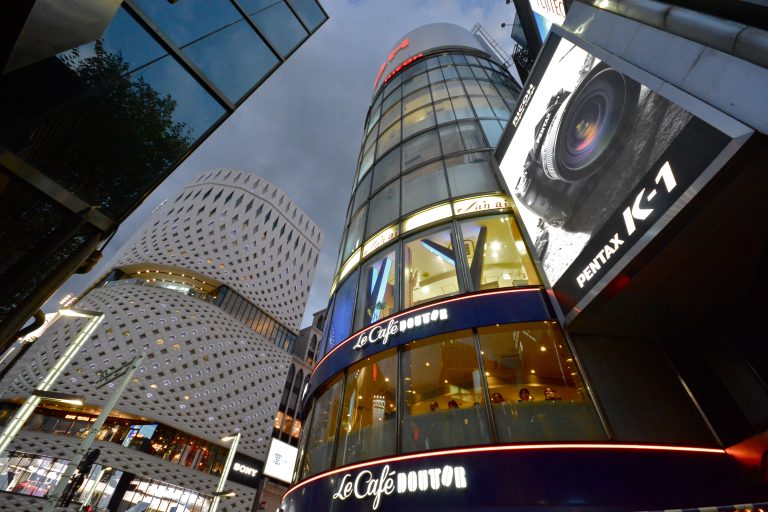 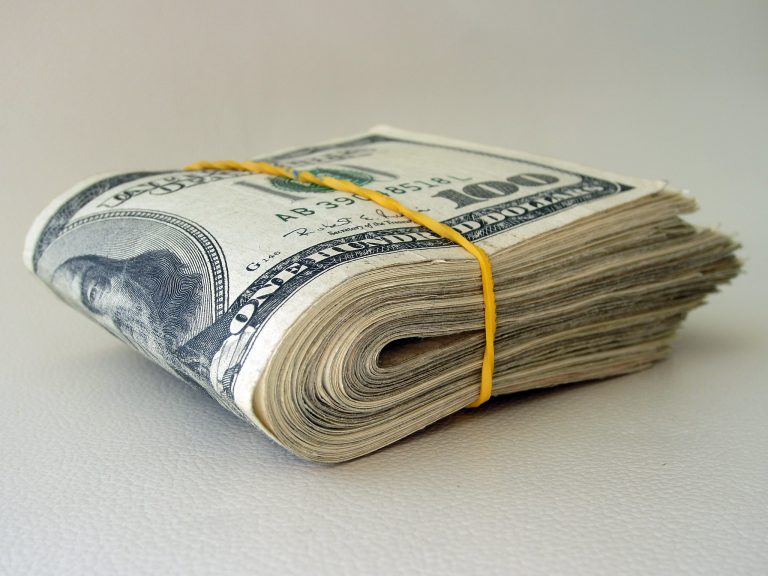 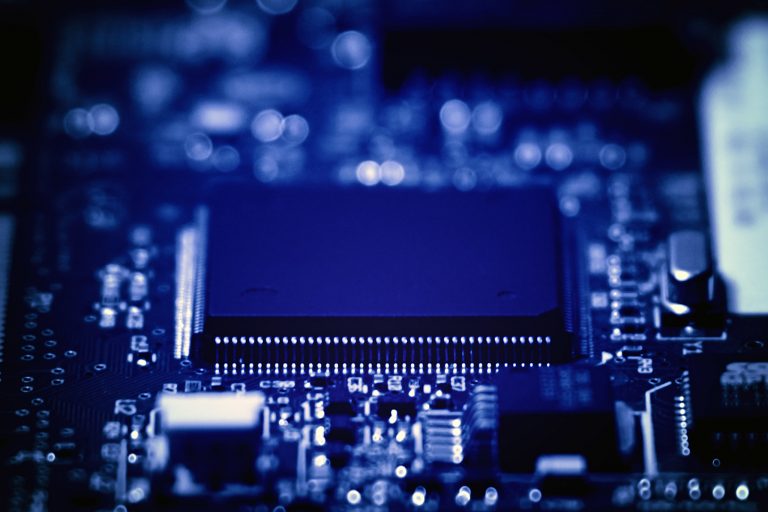 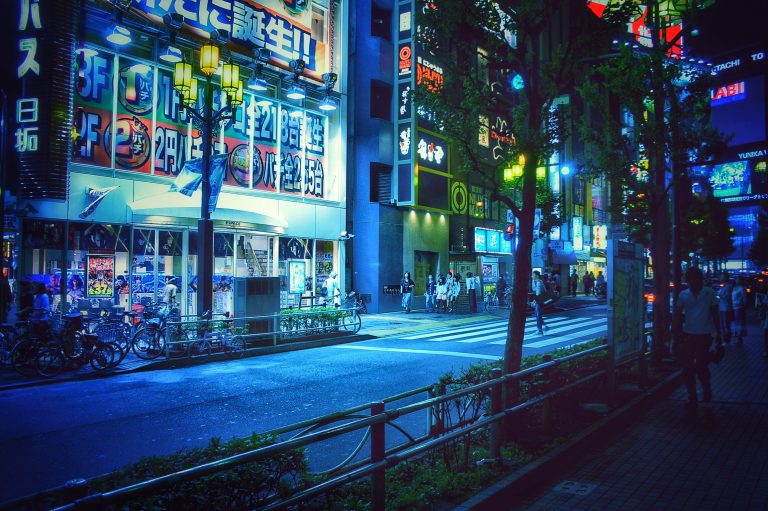 General, Holiday/Home Makers, Investors/Business
News
Japanese yen collapse forces nation to reopen for travelers
Japan's sluggish economy, already weakened before the pandemic, faces the possible collapse of its national currency. The Japanese government is walking back years of harsh travel restrictions as the yen collapses in value due to a stagnant economy and weak trade. Japan until recently has all but completely rejected foreigners seeking entry or re-entry into the country. What can it do to get back on its feet? "Amid the weakening yen, [incoming tourism] will have the greatest effect," Kihara said, according to the Japan Times. "And there are the autumn leaves and powder snow. There are many foreign visitors who want to come visit Japan."