It has been more than a year since COVID-19 transformed the world, forcing changes in lifestyle, imposing restrictions across businesses — without warning, without bias. In the investment world, the priority became “flight to safety,” which has historically always favored the land of the rising sun. Japan stands as a self-sustaining market with deep domestic demand, less reliant on foreign trade. A country with relatively stable currency. A national environment unlikely to be affected by geopolitical risk. Here is how various sectors of the Japanese property market have maintained their stability over the last year –

The sector that instantly comes to mind as hit the hardest is the hospitality sector. After the announcement of the Tokyo Olympics and Osaka World Expo events, Japan found itself with an oversupply of new developments. Battered by coronavirus-induced travel restrictions and stay-at-home requests, the country was sucker-punched with a sudden lack of tourism. According to Teikoku Data Bank, the number of lodging businesses that went bankrupt in fiscal 2020 was 125, a 66.7% jump from 2019 and the highest rate of increase on record.

It was not all despair, however. The market opened up for private equity investors. Major hotels found themselves offloading assets, creating opportunities at significant discounts for major key players in the market seeking to gain a competitive advantage. For example, in March 2020, US based Blackstone announced a binding agreement to buy eight high quality hotels in Japan from railway group, Kintetsu Group Holdings. The portfolio included the 988-room Miyako Kyoto Hachijo across from Kyoto station; the 456-room Universal City adjacent to Universal Studios Japan in Osaka; and the newly-built Miyako Hakata with 208 rooms next to Hakata station in Fukuoka. Similarly, Marriott is set to expand its portfolio of properties in Japan, with the opening of six new Fairfield hotels to locations near roadside rest stations across Japan by the end of summer 2021. The strategy offers travelers access to remote destinations, to allow the discovery of rural Japan’s landscapes, cuisine, crafts and history.

On a more affordable scale are opportunities in the rural sector, more specifically the growing interest in “akiya” properties, also known as abandoned properties, or older farm houses. This market is becoming increasingly attractive for foreign investors looking to acquire real estate for personal use, or for investment in the hospitality sector – particularly as people seek to distance themselves from crowded areas. Compared to the high expenses and long time-frame of building a custom home, akiya can realistically come in at under ¥20 million. Add to that less worries of health, and lifestyle benefits of living away from city centres.

More centrally, residential property lending has not skipped a beat and has been very healthy throughout the pandemic, according to REthink Tokyo, a guide to Tokyo real estate. There has been a shift in preference from a small apartment to a larger home with an extra bedroom for an office. But, the market itself hasn’t changed much. In fact, Tokyo real estate prices have been very low compared to comparable cities such as Hong Kong, Singapore and London. Add to that, a weaker yen and high yield, and it’s plain to see that this market is quite attractive. Similarly, Japan’s secondary cities have also been trending upwards due to their growing appeal as less heavily populated urban centers with far lower living and corporate operating costs.

Of course, the caveat with residential properties during the pandemic is the potential for job loss and resulting rental delinquencies. But, this can be avoided with careful due diligence of tenant history prior to purchase. For the most part, the residential climate is robust with a diverse pool of properties and continues to remain an attractive market. Residential properties have been and continue to remain the asset class of choice for the vast majority of investors – mainly in secondary and satellite cities and prefectural capitals – and these locations are becoming even hotter in 2021, due to the commercial shift from central business districts in Tokyo and Osaka toward other, less central locations.

The market is also seeing an increase in prices and demand for residential condominium units over 45 sqm, driving a new trend of larger properties in the construction arena nationwide.

In this uncertain climate, the caveat with investments in the office sector would be a spike in vacancies. But again, in 2021 we are seeing more of a shift rather than a spike, and with good reason. Since Japanese companies do not tend to initiate mass layoffs, the approach to reducing expenses was to reduce their corporate footprint in high-priced locations, and shift to smaller offices in more distant suburbs, secondary and satellite cities, as well as prefectural capitals. The unfamiliar concept of working from home at the onset of the pandemic took off quickly, resulting in a shift to relocating as many employees as possible to working from home, and staffers have continued to stay at home in 2021. Those vacancies in former business hubs such as central Tokyo and Osaka would be offset by an increase in occupancy in other, less central commercial hubs.

Furthermore, most of the incoming 2021 supply of new office space in Tokyo had been pre-leased. Looking to the future, the next wave of supply is set for 2023, by which time, industry professionals are hopeful for a recovery.

Perhaps the most prominent and “ongoing” changes we can expect in Japan’s property market is the shift to carbon neutral energy sources. This after the announcement by Japan’s economy minister revealing ambitious plans to make renewable energy a major power source and the unveiling of a plan to become carbon neutral by 2050. Mitsubishi Estate, a developer owning offices and shopping complexes in Tokyo’s Marunouchi district, unveiled its plan to have its facilities in the district run completely on renewables by April 2023. Tokyu Land Corp. and Yahoo Japan Corp. are among the major companies also shifting their energy sources to renewables. Foreign firms renting office spaces in high-rise buildings in Tokyo’s bustling business districts have also been requesting that building operators use renewable energy, pushing more Japanese firms in that direction in the coming years.

In summary, one year after the onset of the pandemic, Japan has shifted, adapted and settled into its stable position in the property market –

·        From larger to smaller offices in suburbs, secondary and satellite cities

And, the resilience of the property market continues to keep foreign investors intrigued. 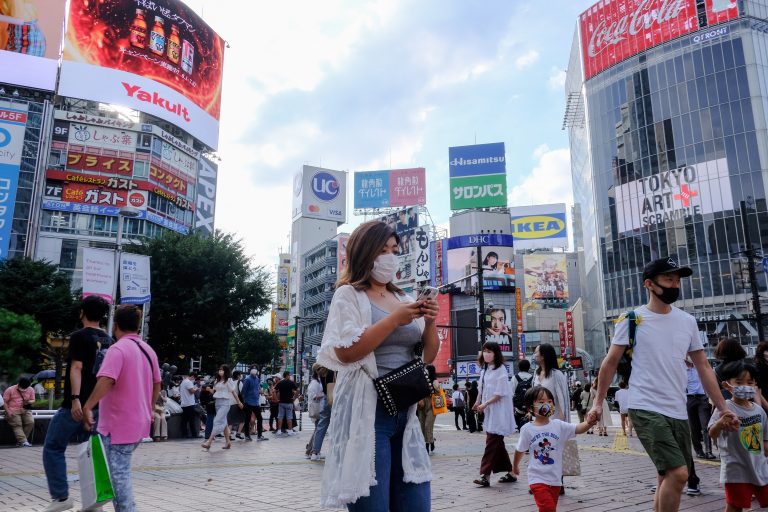 General
News
Japan opens borders to foreign travelers on ‘self-guided tours’
Japan on Wednesday opened its borders to foreign travelers on unguided tours, or what travel agencies are calling self-guided tours, which can be booked by registered travel agencies — a move that may be welcomed by some foreign visitors since the nation opened its doors to escorted tours in June. The country also raised the daily arrival cap, or the number of all arrivals to Japan per day, to 50,000 and dropped a pre-arrival test requirement for those who have been vaccinated with three shots of a coronavirus vaccine. Despite the moves, Japan’s border measures are still conservative compared with other major economies, including the U.K. and France, where restrictions on international travel have been lifted entirely. 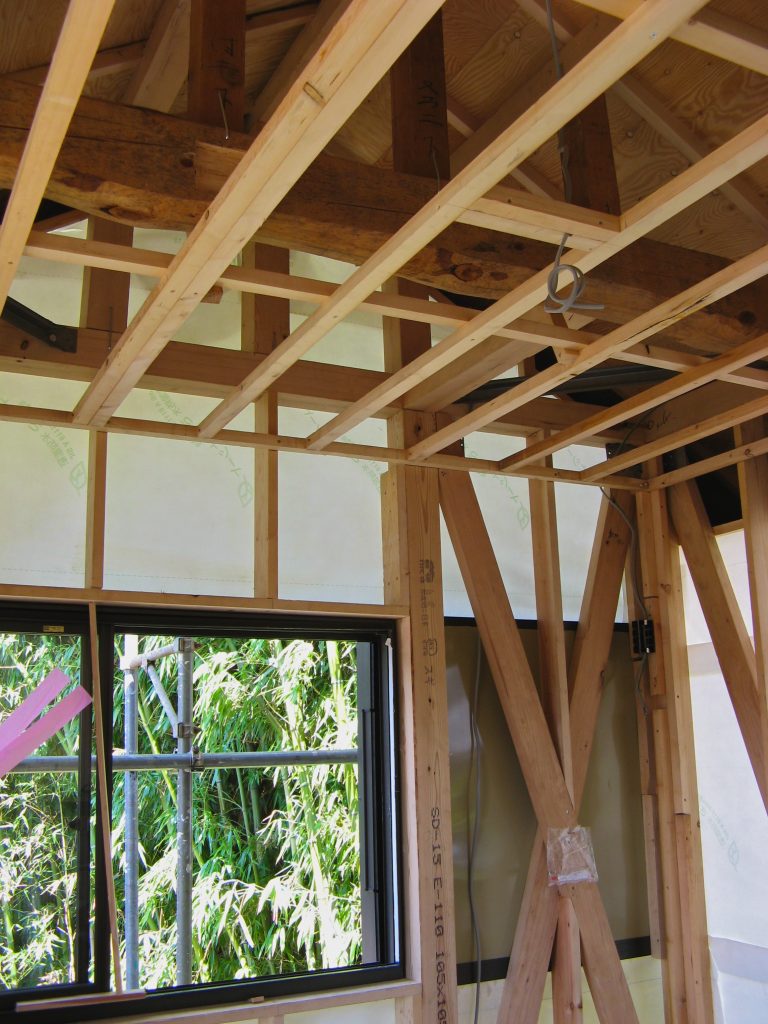 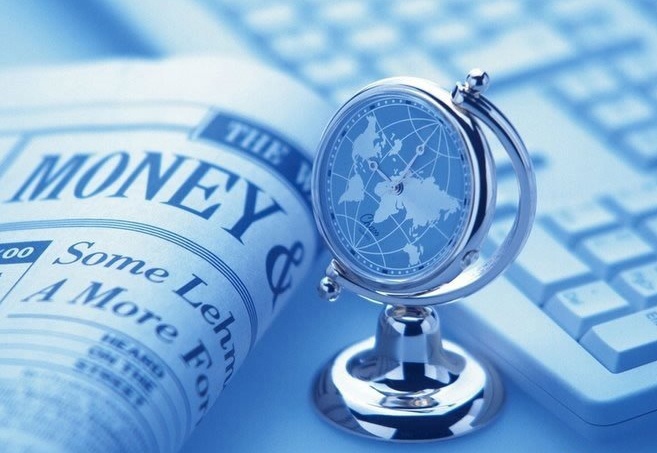 General
News
Japan signals readiness to act in FX market if sharp yen volatility persists
Japan's Finance Minister Shunichi Suzuki said on Friday he would not rule out any options in taking action in the foreign exchange market if sharp weakening in the yen persisted. Suzuki said a weak yen has both merits and demerits, and he could not label it as right or wrong. Market attention is focused on a slew of monetary policy meetings by the Federal Reserve, the Bank of Japan, and the Bank of England next week. 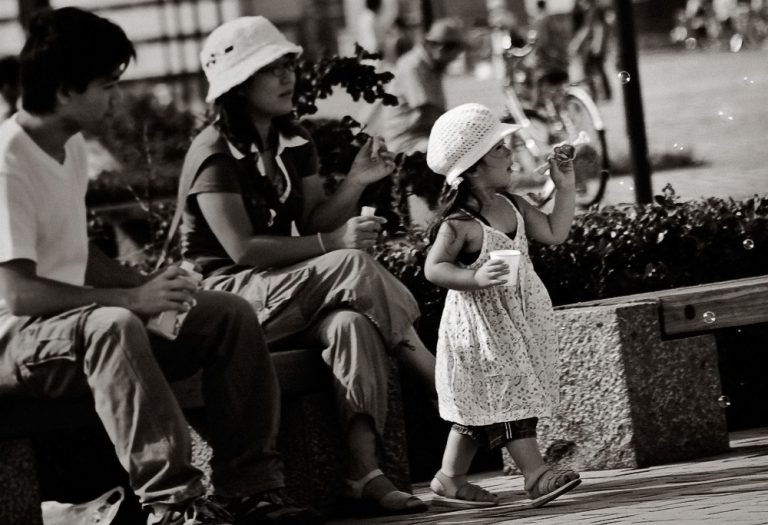